Imperial jasper and the sub-variety known as Royal Imperial Jasper come from Mexico. Between Jalisco and Zacatecas, about 50 miles north of the city of Guadalajara. Imperial Jaspers come in a variety of colors and often have an orbicular banding pattern that forms orbs, spherical zones and banding. The most recognized colors are the forest green and a reddish purple. Mixed with tans, light yellows, skin tones, browns and grays. Make the Imperials very interesting colorful Jaspers. It is also known as one of the very fine grained porcelain jaspers that take an amazing polish. Royal Imperial Jasper is found in small nodules with a soft white chalky exterior. Imperial Jasper is found in veins that produce very similar material in larger chunks. 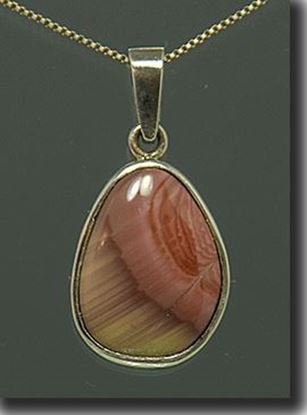 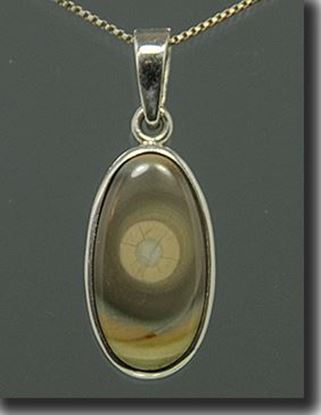 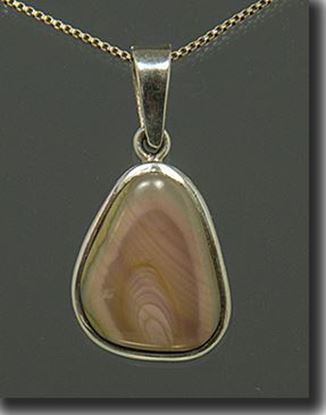 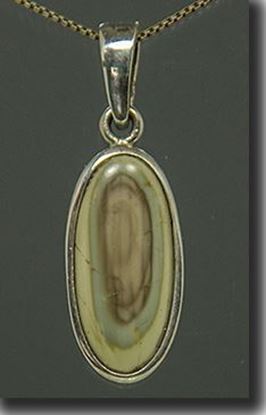 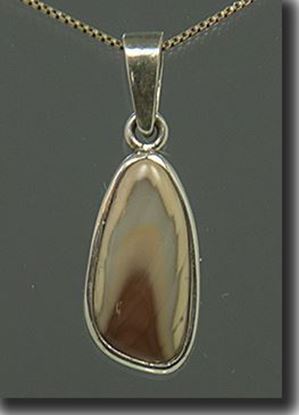