Picasso Marble is found in Beaver, Utah. The shells from small ancient sea creatures became limestone. Later lava flows would cover the limestone and the metamorphosis would create A very colorful marble, that looked somewhat like Pablo Picasso's paintings. Hens the name. This marble has great colors such as pink, yellow and tan. That contrast with other colors, such as black, brown, gray, and white. This material makes pictures that resemble twilight forest scenes. These scenes often lead people to call this material Jasper but it is marble. It is a relatively soft stone between 4-5 on the mohs scale of hardness. So it's not a good choice for rings. However it does polish easily with a buff wheel and Zam or Fabulustre. So rings are not totally off limits. 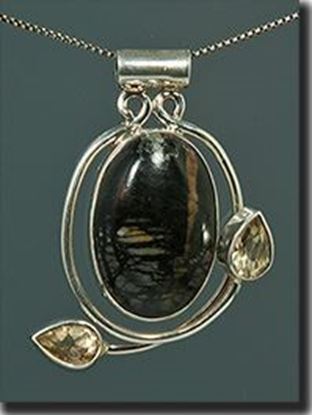 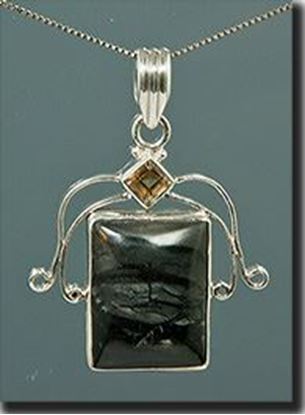 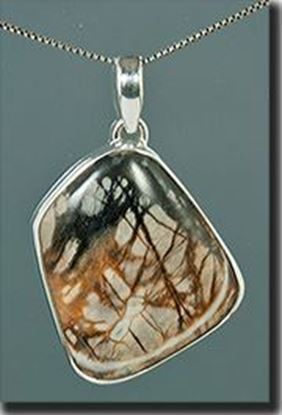 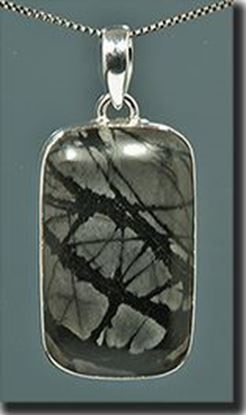 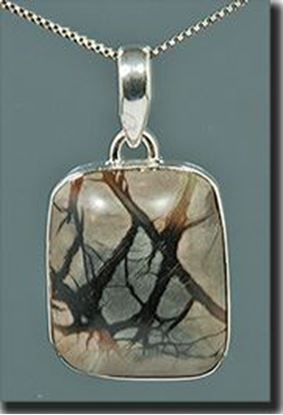