Quartz is the most abundant single mineral on earth. It makes up about 12% of the earth's crust. It's no wonder that Quartz has gained the reputation of being the "chameleon" of gemstones. Pure Quartz often called "rock crystal" was used in ancient times to make crystal balls and bowls.

In toady's market we also see many of the quartz varieties set in gold jewelry. Varieties such as amethyst, citrine, rose quartz, onyx, agates, chrysoprase and numerous others. Quartz is often taken for granted because of it's affordable price. Now many varieties of quartz are beginning to be appreciated for their own sake.

Some of the Macrocrystalline quartz varieties are: Amethyst, Ametrine, Cat's-eye Quartz, Citrine, Rock Crystal, Rose Quartz, Rutilated Quartz, Smoky Quartz and Prasiolite a light green gemstone variety that is rare in nature but is created by heating Amethyst from certain locations. 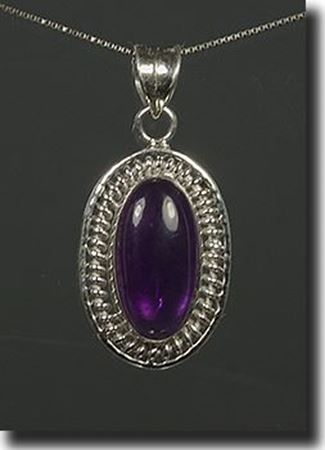 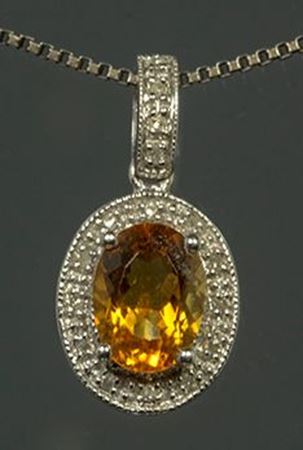 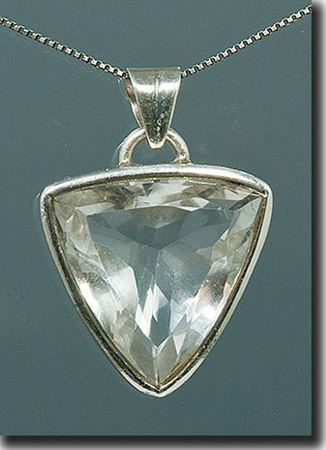 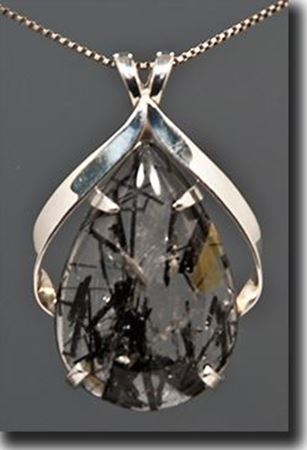